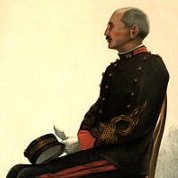 By Aristide, February 12, 2016 in Alliance Affairs