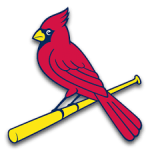 First time my logs got used as a CB