Today Mensa HQ rides to war. Not because we eagerly wanted to do so, but because sometimes the choice is made for you. With a recent breach of the personal privacy of one of our members by members of 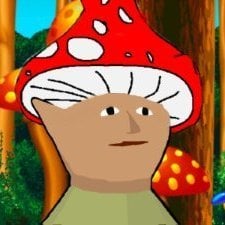 Say whatever the hell you want, the playful war banter in this thread is why we need alliances like Mensa. Real politik gets too dull.