A Dialog Opened, A Dialog Closed. 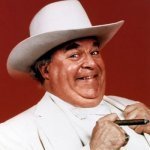