This is a club for all discussion of firearms, guns, and other weapons. Members are welcome from around the world! "No free man shall ever be debarred the use of arms." - Thomas Jefferson 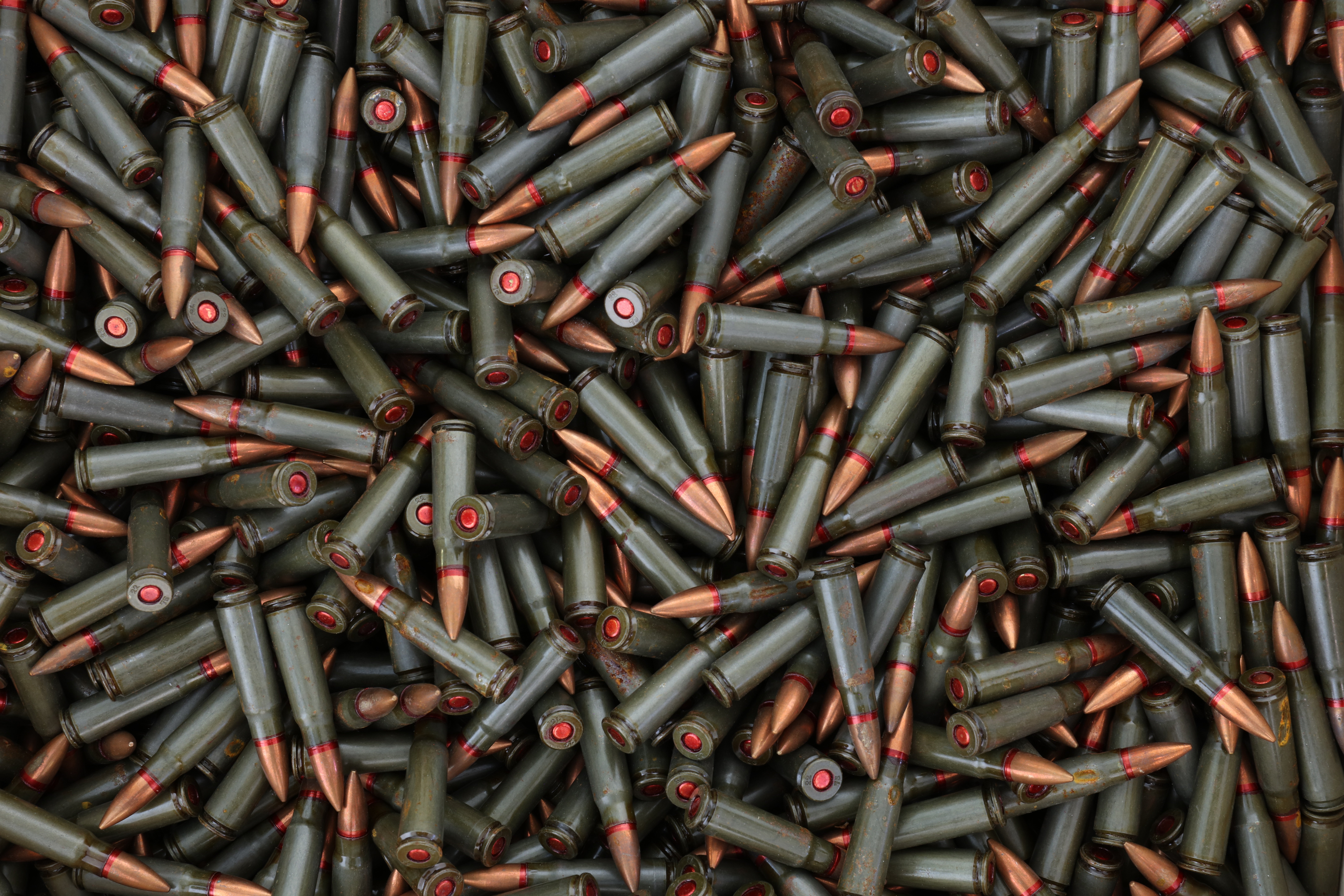 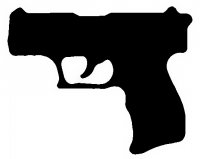