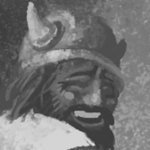 OWR's disbandment has as much to do with losing the war as the flavour of Cinnamon Toast Crunch has on whether or not I wear fishnet stockings to bed. We had some great times trying our best t 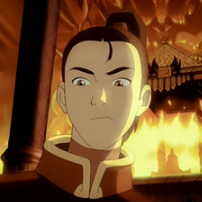 Imagine losing a war so badly you disband your alliance over it and quit the game... oh wait.