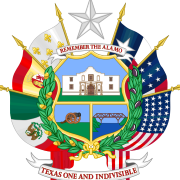 By Greene,
March 5 in Alliance Affairs