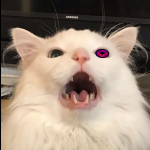 ye i think its an issue of u having to make a post about expanding in the role-play and then post here [x month] claims, which are limited 4 provinces per month and afaik your claims are more than 4 a 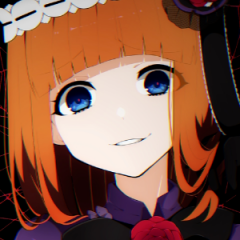