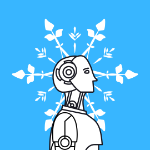 By wintercrest,
Tuesday at 03:37 AM in Game Suggestions