The Knights Radiant is a bad alliance. (READ APOLOGY LETTER) 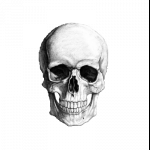 I am declaring war on The Knights Radiant on behalf of my nation as they suck. I will send espionage attacks to their stupid nations every day from now on. We will send you to wither in the fiery flam 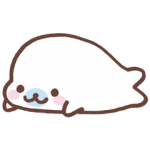 I wonder if Frawley is going to track such a serious opponent of ours.

Did someone say something insignificant and irrelevant again?