[Peace] Back to the Rice Fields 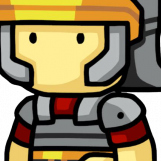