The morality behind abortion

Personally I am pro-life. I find it abhorrent to consider cheating someone out of a life they have yet to live to be unsavory.    ...However politically I would be considered pro-choice since I feel 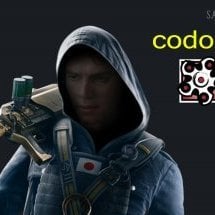 That is probably the most sensible thing I've ever read on the OWF.

Abortion can be a sickly, taboo subject for many in the world. Sometimes it is difficult to have an opinion on because there are so many variables involved in having a child. Was it a rape? Is the mot