"[big]N[/big]either blight nor age can harm him.
The Curse-of-Flesh before him flies."

"[big]H[/big]e honors blood of the tribe unmourned.
He eats their sin, and is reborn."

[small]On the 21st of First Seed, (Hogithum, Azura’s Day), on the 402nd year of the third era, a dunmer woman entered the chapel of arkay in Cheydinhal seeking aid, she was in labor and had a deep wound festering with a magic poison. The Priests of Arkay tried their best to save the woman but their magics and potions could not stop the cursed wound from taking her life. Before she passed away she held her newborn child and said “My beautiful Indrasi Indoril, may Azura Guide you, May Boethiah make you Strong, May Mephala hide you from those who would do you harm...”  [/small] 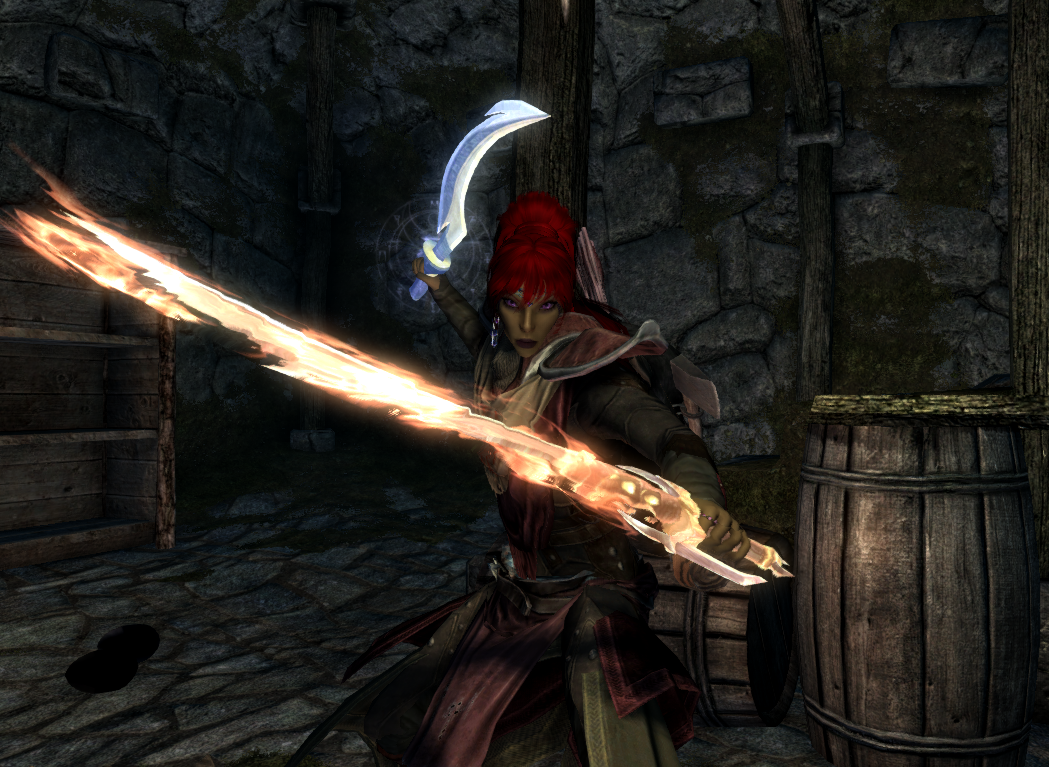 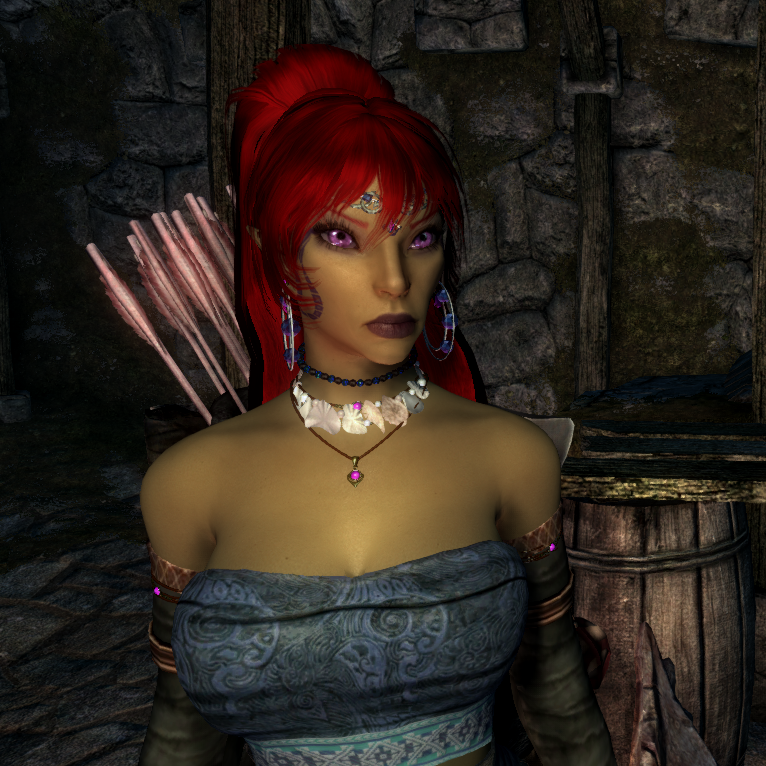